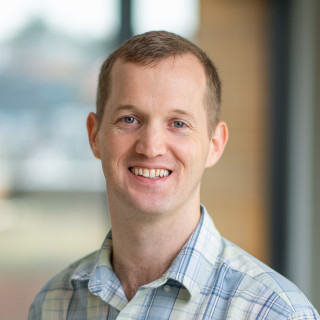 Matt Gardner received his Ph.D. from the Language Technologies Institute at Carnegie Mellon University in November 2015. His research interests include machine reading and reasoning, extracting information from text and using it to answer questions. At home, he likes to play harp and flute duets with his wife, read and play with his kids, and play soccer with friends.