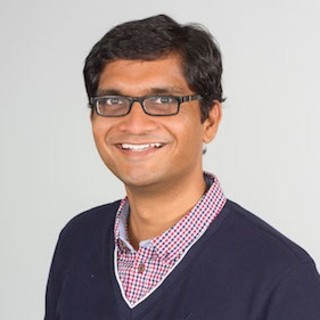 Tushar Khot is a Research Scientist at AI2, specializing in probabilistic graphical models for structured data. His research focuses on modeling structured data using first-order logic and probabilistic models. He received his PhD from the University of Wisconsin-Madison in 2014 and his B.Tech from NIT Trichy in 2006. Prior to his PhD, he worked at Google Bangalore for two years.