With lifetime giving totaling over $2 billion, investor and philanthropist Paul G. Allen spent his career tackling some of the world’s biggest challenges and pushing the boundaries of what’s possible. Through both for-profit and philanthropic investments, Paul Allen sparked important developments and innovations in the areas of science, technology, education, conservation, the arts and community improvement.

Allen, who co-founded Microsoft in 1975, mapped new frontiers and fueled exploration across a broad range of areas as the founder and chairman of Vulcan Inc., the Seattle-based company that oversees his business and philanthropic efforts. Allen’s vision forwarded projects such as the massive redevelopment of Seattle’s South Lake Union neighborhood, the foundation of three museums including Seattle’s MoPOP, and the launching of ambitious engineering project Stratolaunch Systems. He also owned the Seattle Seahawks of the National Football League and the Portland Trail Blazers of the National Basketball Association. 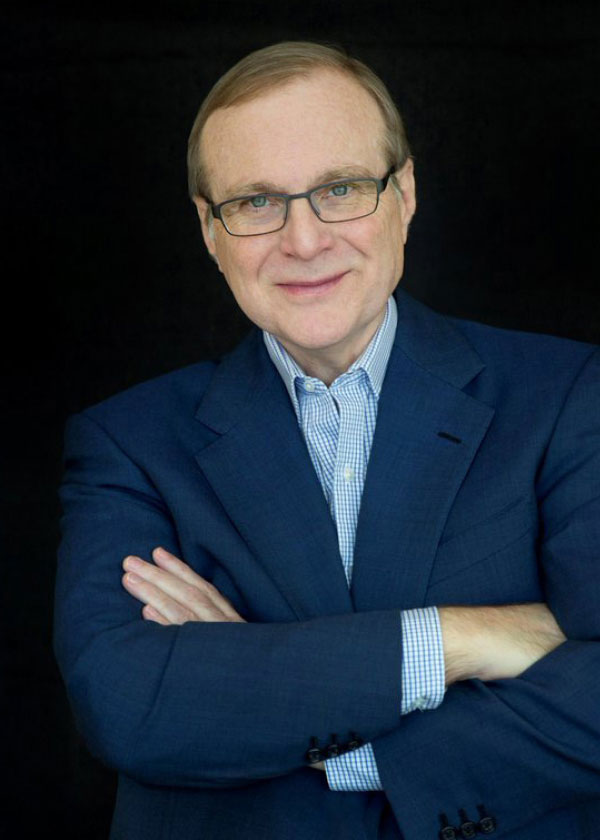