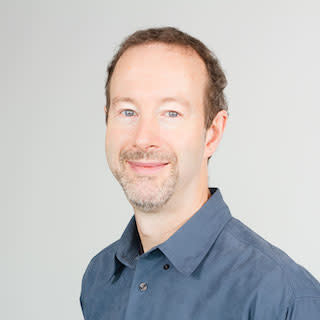 Peter Clark is the Senior Research Manager for AI2. His work focuses upon natural language processing, machine reasoning, and large knowledge bases, and the interplay between these three areas. He has received several awards including a AAAI Best Paper (1997), Boeing Associate Technical Fellowship (2004), and AAAI Senior Member (2014). He received his Ph.D. in Computer Science in 1991, and has researched these topics for 30 years with more than 80 refereed publications.