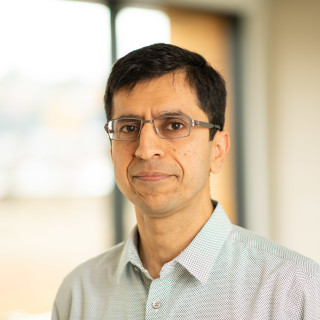 As a Senior Research Scientist at AI2, Ashish is specializing in scalable and robust methods for probabilistic inference, graphical models, combinatorial reasoning, and discrete optimization. He is interested in pushing the boundaries of inference technology to help solve core challenges in machine intelligence, particularly NLP and vision. Prior to joining AI2, Ashish spent over three years at IBM Watson and five years at Cornell University, after obtaining his Ph.D. from the University of Washington in 2005.